This year, SELECT will feature a short, live auction of three exciting art adventures…and the unexpected opportunity for you to add “Underwriter” to your resume.

Pack your suitcases and head to New York or the South of France.
Or, choose to stay closer to home and raise your bid cards in support of WPA programming. 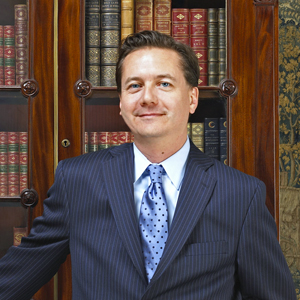 Dr. Martin Gammon was appointed Managing Director of Bonhams new Washington DC office in the fall of 2011. He also maintains roles as Vice President of Museum Services and Director of the Rare Books & Manuscripts Department at Bonhams.
Prior to joining Bonhams, Dr. Gammon was a Research Fellow in the Philosophy Department at Yale University and a Lecturer in the History of Philosophy at Stanford University. He completed his doctorate at the University of California, Berkeley, and his undergraduate degrees at Cornell University and Wadham College, Oxford. He is widely published in academic journals on the philosophy of art.

Dr. Gammon appears frequently as an appraiser of rare books & manuscripts on the popular PBS television show Antiques Roadshow®, and is a member of the Grolier Club of New York. He is also a member of the Patron’s Society of the Museum Trustees Association and serves on the Corporate Council of the Phillips Collection and the Director’s Circle of the Smithsonian American Art Museum.